Garagistic is proud to announce we are entering the arena of brilliant minds and innovators all around the globe. We're beginning our journey to the largest auto trade event in the world: SEMA. 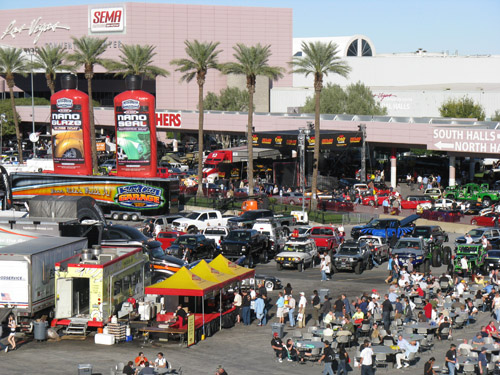 You read correctly. We will be joining industry leaders from around the world this coming November 2016. But we are not about to go empty handed. We have a treat for you guys; a project car that will be singularly the most ambitious stunt Garagistic has ever tackled. We have named it, Ares.

WHAT IS ARES?
Violence and control. The fury of war merged with military strategy. This is the embodiment of the offspring of Zeus and Hera. The power of American muscle and the poise of German engineering. This is the son of Olympus, Ares.

We've been dancing with V8s long enough now, and damn it we have it down to science. Besides that we have our high caliber specialty suspension we forge here in the shop. Combine these ingredients with a 1989 325i and it all comes together as a street legal, track ready, easy to build, easy to modify, weapon of a car.

PROVING OURSELVES
These are our products. Everything you will see on Ares is either items we make that are currently in production or a custom piece built directly from am existing Garagistic piece. But don't worry, there is nothing on Ares that would be unavailable to you. One of the objectives when we were conceiving the plans for Ares is to produce new performance parts that can be used in any application. 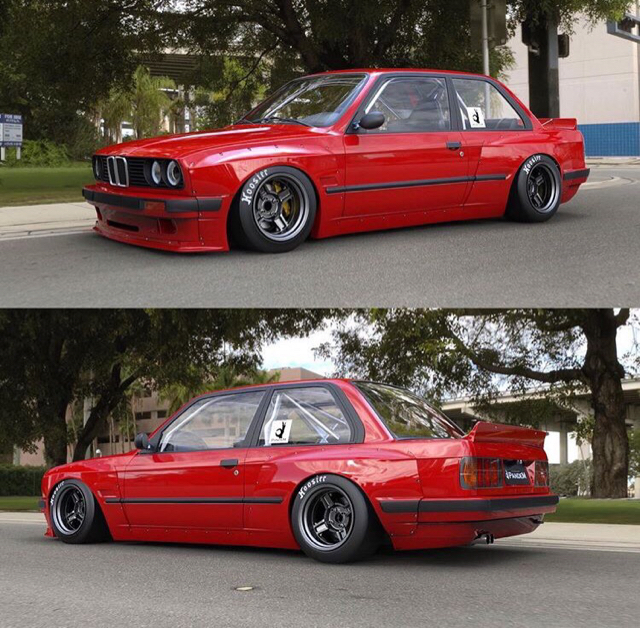 Certainly we have a massive amount of work before us, however we've begun working on this already. Click here for a link to the completion map to see how far we've progressed, and keep following us for the next post where I will explain in detail how much we've already done to Ares and everything yet to complete. We have a long way to get to SEMA but as they, you never really finish you just run out of time.